Coaching for Entrance exam for admission to Navodaya Vidhyalayas:

Jawahar Navodaya Vidyalayas (JNVs) are schools for gifted students in India,  run by Navodaya Vidyalaya Samiti, New Delhi, an autonomous organization under the Ministry of Human Resource Development , Department of Education, Government of India. JNVs are fully residential and co-educational schools affiliated to Central Board of Secondary Education (CBSE), New Delhi, with classes from Vi to XII the standard.. JNVs are specifically tasked with finding talented children in rural areas of India and providing them with an education equivalent to the best residential school system, without regard to their family’s socio-economic condition. 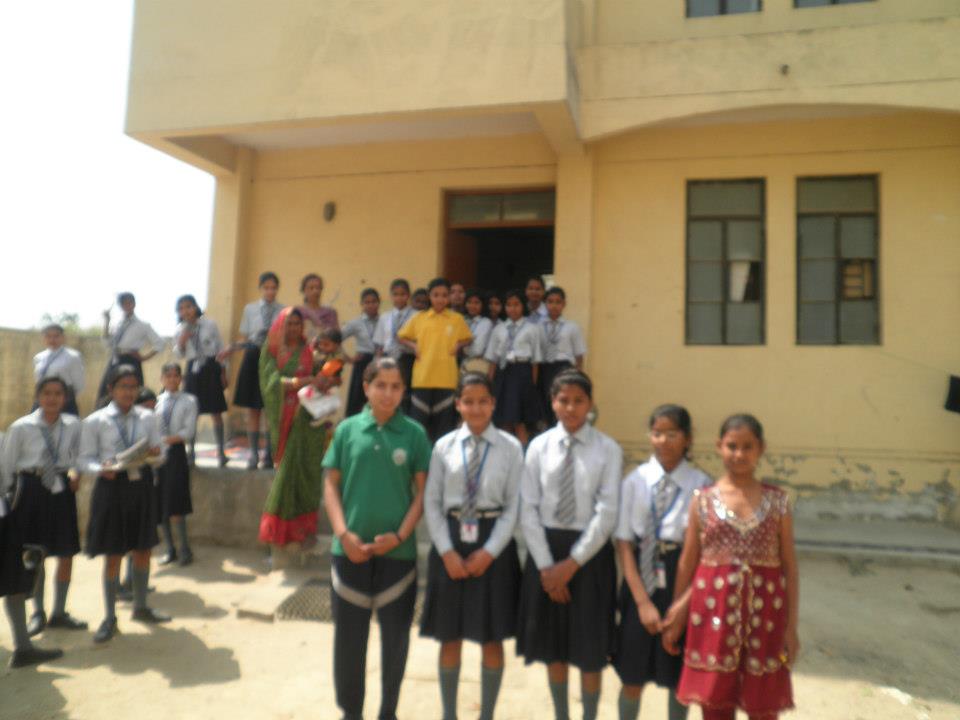 We have been coaching for these exams and till date , thirteen children, Sunil, Masoom, Khushboo, Archana, Kavita, Nitish, Babita, Pinky, Neha, Upasana, Puneet, Satyam and Madhu have been successful in clearing these exams. 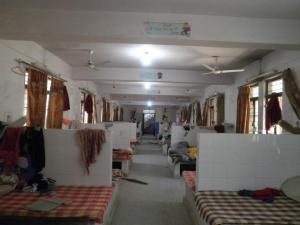 This is the girls’ dormitory. The environment is very different from what they are used to in the cluttered and crowded small spaces of the neighbourhood in Nithari. There, the single rooms they live in , can become very, very limiting. Here, they literally start blooming and begin to show their potential, although staying away from their loved ones do cause a lot of homesickness during the initial weeks.

Within the limitation of our resources and with the help of well-wishers and volunteers , we try to give optimum exposure to the children so that their education does not remain confined to textbooks alone.  These interactions with the world outside Nithari have helped a lot in raising their awareness and confidence levels, their self-esteem and aspirations for a better future.

We arranged for a trip  for a  group of 30  senior students of Saksham to the Tarun Bharat Sangh Ashram in Alwar District , Rajasthan, where they met the Magsaysay Winner Shri Rajinder Singhji, popularly known as “The Waterman”. He had, through a period of many years worked at rain-harvesting by building many, many “johads'” by involving the village communities and helped to change the landscape from an arid one to a zone where cultivation was possible and thriving. Interacting with him and visiting several such johads in the area, the children had gained direct knowledge of the terrain, rainfall patterns, water-harvesting measures, groundwater levels and how it affects the vegetation etc.

We also arranged for two batches of students to visit the Parliament. They were able to witness the proceedings and learn first-hand how it functions. 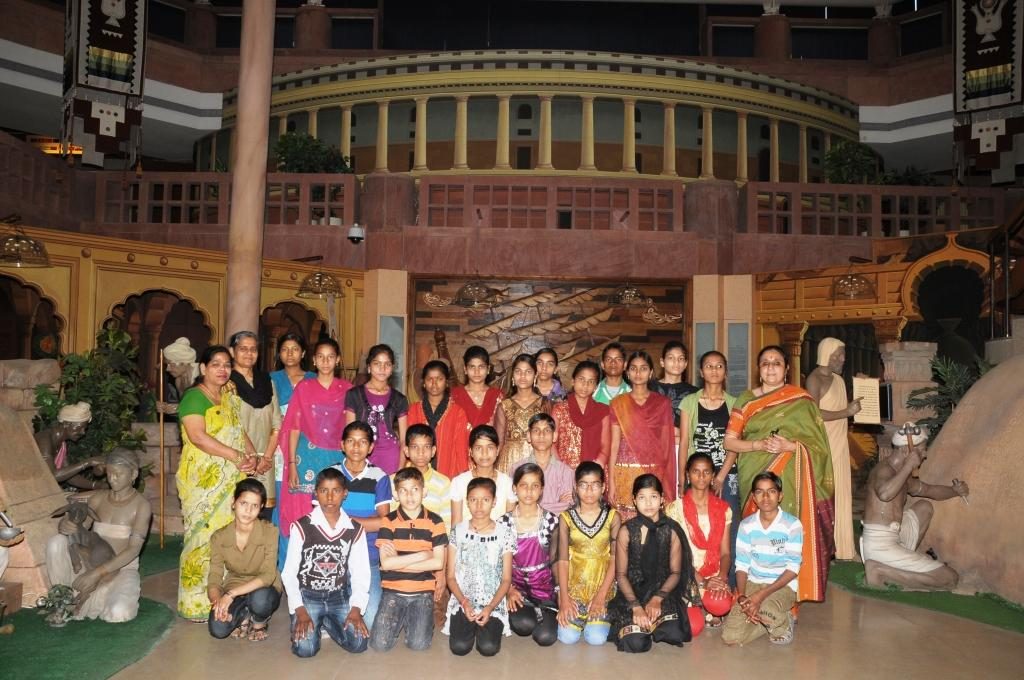 Inside the Parliament Museum

They were also able to meet the then Honourable speaker Ms. Meira Kumar, who was kind enough to spend almost half and hour interacting with them. 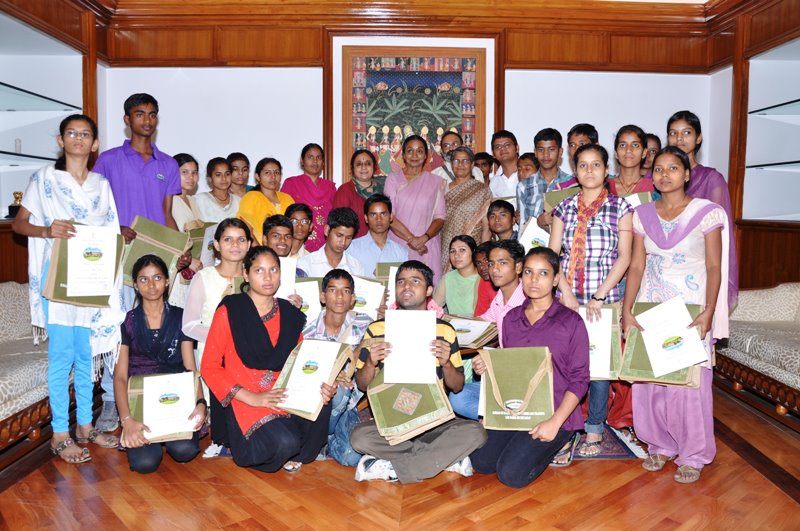 We ensure that the children are given all opportunities for self-expression whether it be through story telling, drawings and paintings, song, dance, drama, poetry and essay writing etc. We try to arrange for their creativity being given attention and exposure.

AnujKumar,  one of the very talented young boys of Saksham  was fortunate to have one of his paintings exhibited in India Interantional Centre along with many other estabished and reputed artists, during the fund-raising exhibition organised by another NGO , Mehac, working in the filed of mental health. The painting was also sold.

Many children are unable to complete their schooling for many reasons. In Nithari, several such cases came to our knowledge where the children had left school after reaching high school ,  either because the family had migrated to the city from their villages or because of indigent domestic circumstances which made them look for some immediate source of earning.

We have been facilitating the continuation of the education of such children by getting them enrolled in the National Open School. Several children have thus been able to complete their  Secondary and Senior Secondary level exams from the Open school.